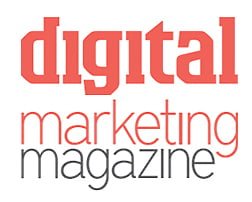 Whether in or out of home, private or personal – mobile video is driving sales and blazing a new trend.

Nowadays, shoppers experience a countless number of micro-moments. These increasingly occur while people are watching videos on their smartphones – and with ‘millennials’, they attract greater concentration than when they are watching television.

According to a study of video-watching habits by Google and Ipsos Media CT, on TV videos are
watched straight through without interruption in the viewer’s attention only 28% of the time, whereas with smartphones some 53% of viewings occur continuously and without simultaneous activities.

It is clear therefore that mobile video spectators are significantly more inclined to view and share content. Smartphone users are 1.4 times more likely to see video commercials and tend to share them 1.8 times more than spectators who view the same content on another device. Another interesting fact is that 34% of mobile video minutes are viewed away from home. With people now consuming videos everywhere, the situation is changing.

Any advertiser who focuses on the user experience must now consider the mobile phone as an ever more important part of the media mix. This is not purely because of the advantages above, but because a migration of the audience toward mobile devices is underway, for videos as well.

According to a report by Comscore, Nielsen and Zenith Optimedia that analyses the US market, in 2015 average consumption of videos in mobiles was higher than in other devices and this trend continues.

Typically, market data examines video advertising that is served up on video players before, during or after the content of the video. The supply and spending figures would be even larger if we also consider the so-called inline or outstream videos, which show videos in other types of contexts. These include videos that are displayed as the user scrolls through a news item or that is open in an interstitial when an application is used.

There is an ever larger inventory available of this type of programming format, especially in mobile devices, and the opportunity for advertisers is clear.

Although marketing agencies and professionals expect to boost their investment in mobile video in 2017, we expect supply to continue lagging demand for some time. But with video formats like VAST and VPAID being used ever more in mobile- programmed purchases, will 2017 be the year of mobile video?

By Noelia Amoedo, CEO at Mediasmart 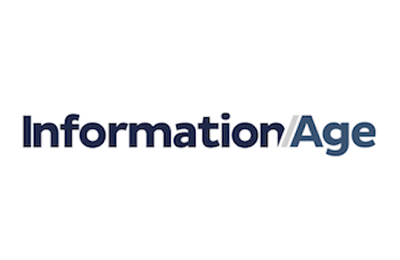 The Race to Mobile and Digital Unison
Scroll to top